I’ve been hacking around with a Clojurescript project recently, and it resulted in a certain amount of when I found the watcher system I was using was eating a lot of CPU. On the one hand, yak shaving is bad, because you’re doing other things that aren’t the core task you’d originally meant to do, but there are yaks and there are yaks. In my particular case, I try to make sure my yak shaving results in some improvements to open source projects I’m using and I’d like to encourage you to do the same (which technically makes this the 3rd in of “” posts). Some background first: ‘watchers’ are programs designed to ‘watch’ your source files and do something when they change e.g.

Will Osxfs Provide Inotify Events At Some Point In Their Life 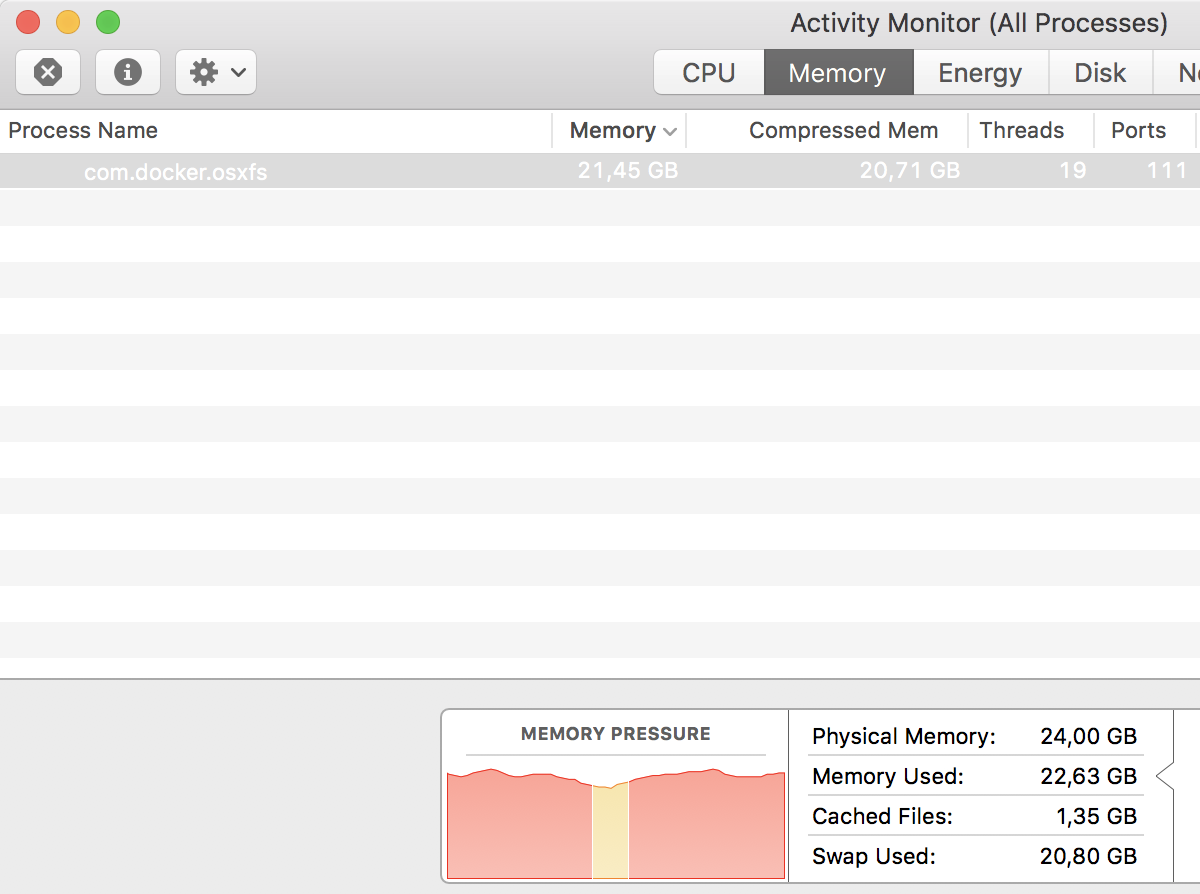 As a result, you are at risk of losing events. I believe the best strategy for your job would be to declare a function for the jobs you want to do with each file. And then pipe a 'monitor' stream in to it.

Minecraft 1.5 for mac. The Forge file states it is for 1.5.1/1.5.2I just don’t know, unless the new update is not working with this file, or the file is corrupt. I cannot get Optifine to function either. I have re-downloaded the file and force updated the game also.

Run linters/test suites, reload source files in a server, hot-reload into a web browser, etc. They’re ubiquitous in a great many settings, especially for web work, but the linter/test suite case is useful for pretty much everything. There’s out there, or they might even be built into your, and I’d recommend their use for all development work these days. There’s two core ways to build one: polling or event-based. Polling works by repeatedly checking modified times on files, and is easier to implement and more portable, but can end up being more CPU/IO-intensive especially with the fun trade-off between poll interval v.s.

Response time, which you want low enough to spot stuff earlier, but high enough to keep the overhead reasonable. Event-based options on the other hand work by asking the operating system to tell you about new changes. This is lightweight and fast, but needs OS-specific support. Most OSes have at least one option for this (/ on Linux; on Windows; on macOS, etc), but their models of what you can/can’t watch vary and have a tendency to get deprecated/replaced in later versions of an operating system. I was using to make some updates to my project (along with which is another watcher in it’s own right), and this was fine until I Dockerised the project. Suddenly something was eating all my CPU even when nothing much was really happening.

I eventually managed to narrow down the problem to lein-auto, which was rather surprising, until and found out that it was using polling with a default 50ms interval. Apparently on a Mac, the Docker implementation and VM bits with a mounted volume mean that and so this was hammering my system. Ok, let’s rewrite it with a watching implementation. Early work with this still appeared quite slow, and some searching later found me “” and a basically just noting “polling is good enough for Macs, but we should look at this at some point for JDK 9” (for those keeping track, ).

Has anyone done better versions of this? Well, there’s the which is an implementation of a very similar interface to the WatchService, but with proper FSEvents support. Sadly, this had bitrotted rather badly in the three years since it’s last commit, so, and hopefully the project will wake up at some point. Of course, that wasn’t directly relevant since I was going to be running this process under Docker, and not directly running on a Mac at all, so. However, I’ve now (in the course of writing this) found a library called that abstracts over both WatchService and BarbaryWatchService, I might now have to have a look at as well.

This is a binding for GHC 7 to the Linux Kernel's inotify interface, which provides notifications to applications regarding file system events, such as file creation, modification, deletion, etc. Some of the advantages over hinotify are:. linux-inotify provides a plain getEvent operator that blocks, instead of implementing a callback API. linux-inotify avoids most of GHC's standard IO handling code, relying on plain system calls with minimal overhead in Haskell-land. (However, it still does make good use of GHC's IO manager via nonblocking inotify sockets and threadWaitRead, so getEvent is still efficient.).

linux-inotify does not call forkIO, which means less context switching and scheduling overhead, especially in contexts where hinotify's particular event router isn't a very good fit for your application; e.g. You are implementing a following log file processor. Some of the disadvantages compared to hinotify are:. Due to the use of inotifyinit1, linux-inotify currently requires linux 2.6.27 or later, even though inotify support debuted in linux 2.6.13. You can check which version of linux is on a machine via uname -a. I would like to fix this at some point, but it isn't a personal priority.

Will Osxfs Provide Inotify Events At Some Point In Their Lives

linux-inotify requires GHC 7.8.1 or later, whereas hinotify works with many versions of GHC 6. I have no plans to fix this.