I currently have Windows 7 Professional 64-bit. One day I was wondering, if my laptop can run OSX, since a few years back I got my AMD mini-PC running with Leopard and Snow Leopard. 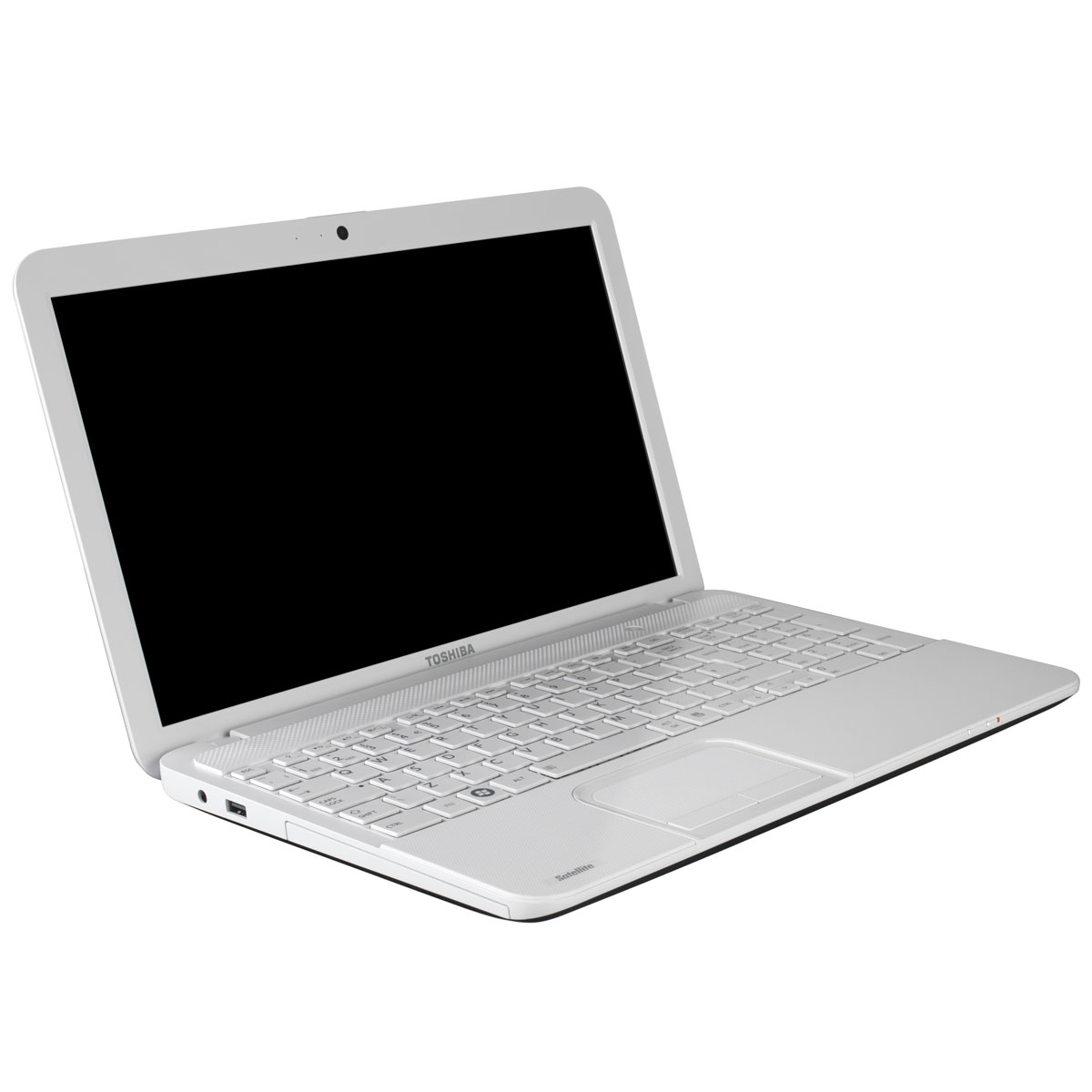 I think my cpu probably will support it good since it's an intel not amd. I don't need guides on how to install OSX, since I have done it a hundred times already. BUT I need somewhat confirmation if I can run it.

Maybe some user has a similar laptop or similar cpu and got it working? Thanks in advance, Henri. It seems to be detecting the display mode incorrectly, try it with an external monitor if you have one, once the os is installed then change the resolution. Edit: If you can use command flags to set the resolution to 1024x768 try that, it maybe the native resolution of 1366x768 might not be compatible prior to the install. 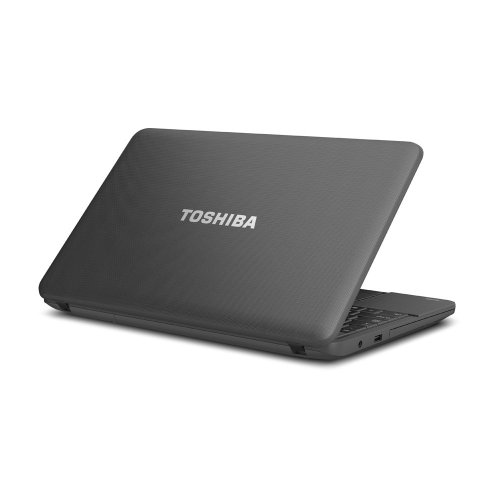 The problem is that I cannot even get to the install screen since at booting the USB, I get that chibberish stuff. And I tried connecting a monitor (through VGA) and it doesn't seem to work. EDIT: Tried it with 'Graphics Mode'='1024x768x32' and it didn't work. Still that giberysh screen.

Tried with VGA and HDMI. As for the Fn keys, they do not work.

They only seem to work when in Windows or loading Windows. EDIT: Maybe, if I add 7670m kexts to my usb install, it might load correctly.? Altough I read that many people didn't get them to work. EDIT 2: Adding 7670m and IntelCPUMonitor kexts to System Library Extensions didn't work and gives me the same BS again. Maybe if I go to the store, buy a dual-layer DVD and try installing OSX from it. At the moment, I'm trying to install it from Corsair Flash Voyager GT USB 3.0 16GB (speeds are quite impressive ).