As the titles says, I'm trying to get my AD RMS deployment to work with my Mac users in my environment. First let me explain my setup.

I've deployed a Federated Server (FS) for another application that we are using which is working correctly and then I introduced a Rights Management Server (RMS). For the RMS server I have successfully tested securing documents with a template internal and external to my network using Windows machines, attached and unattached to the domain. Servers: 2012 R2. RMS server FS Server Web Proxy Server for external users Internal on my network I'm running Mac OSX 10.12 Sierra and Office 2016 for Mac.

Mac Office 2011 - Uninstall Script. Posted: by lee.smith. Hey Everyone! We will be moving to Microsoft Office 2016 for Mac this summer. In preparation, I would like to remove Office for Mac 2011. How are you all uninstalling Office?-- Note: We did not deploy office using Casper. Business Learn more about hiring developers or posting ads with us. Remove MS Office 2016 activate window. Ask Question. Up vote 3 down vote favorite., again checking for a 'Get Office' icon to uninstall.

When I attempt to open a secured document it prompts me to connect to my RMS server and then it asks me to enter my credentials. After that it quickly pops up and gives me an error: 'Word cannot connect to the Rights Management Services server because you appear to be working offline or are having network issues.' Since testing this on a computer not attached to the domain I get the same pop-up going to the same URL that the Mac prompts and it works.

I followed this technet from Microsoft. Still no luck. Some of the comments on that site talk about duplicate 'client ID's' which I'm wondering is my issue but how do I find out if that is the correct Client ID?

I've found that getting documentation that doesn't point you to the Azure RMS is very difficult, I can definitely tell that Microsoft would rather have the subscription. Any help would be appreciated. Is there on the RMS server that has a connection log that I can review for instance? I don't see anything in the event log. 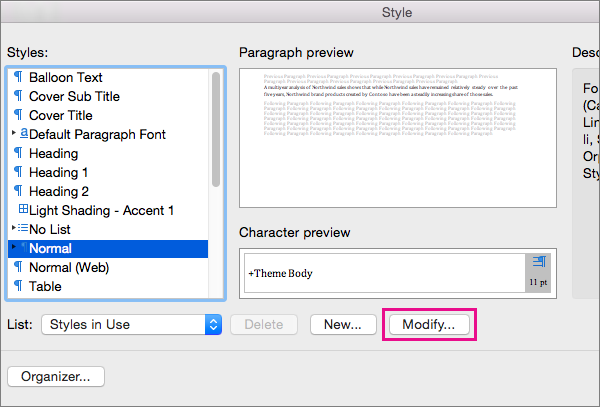 From the link you follow, did you check the following note: If you have already installed the mobile device extension, check that it supports this latest Office version. Look for Active Directory Rights Management Services Mobile Device Extension listed in Programs and Features and confirm that the version is at least 1.0.0112.0630. If it is not, follow the deploying instructions in this article to install the latest version from the Download Center.