The Mac App Store makes buying and installing Mac apps a fairly easy process by taking care of all of the heavy lifting involved. The Mac App Store will both download an app to your Mac and start the installation process.

Re Cefpython Of V66 For Mac

Hey CloudReady Fans! We're releasing our v66.1 to the Dev Channels of the Home Edition this afternoon!

This release is coming on the heels of release v65.1 to the dev Channel almost two weeks ago. As we've done in the past with v58 and v62, we're skipping stable releases of v65 in order to focus on stabilizing v66 and shipping it as soon as possible.

If you're interested, to get an over-the-air update now Release Notes for v66.1:. Additional mitigations for Spectre v2 vulnerabilities: We're closing some of the last security gaps left from the vulnerabilities.

Added security via 'rootfs verification': As part of our continual effort to improve CloudReady's security, we're enabling a feature called 'rootfs verification' for the first time in v66. This helps verify that CloudReady's root partition hasn't been tampered with. You can read more about, or about. More touchpad improvements: We continue to fix touchpads that are laggy or unresponsive. Any model that fails to support tap-to-click may work better in v66.1.

More flatpak improvements: Flatpaks should continue to improve in this update to CloudReady. Many will show their own icon when open on the task bar, and they should also show up when searching for apps in your app tray. Fix for issues with CloudReady VMs in VMware: We saw some host machines across Mac, Windows, and Linux in v64 and v65 that would fail to boot CloudReady.

Initial experimental support for VirtualBox: First docker, next flatpaks, now VMs! We want to add as much functionality as we can to CloudReady, and providing VirtualBox to our Home Edition users open a wide range of use cases to CloudReady, letting folks import their own VM images to access other OSs within CloudReady.!

Known Issues. Slow Boot time: A bug in v66.1 slows down boot time, in some cases significantly. You can mitigate this issue by pressing keyboard keys during the delay. 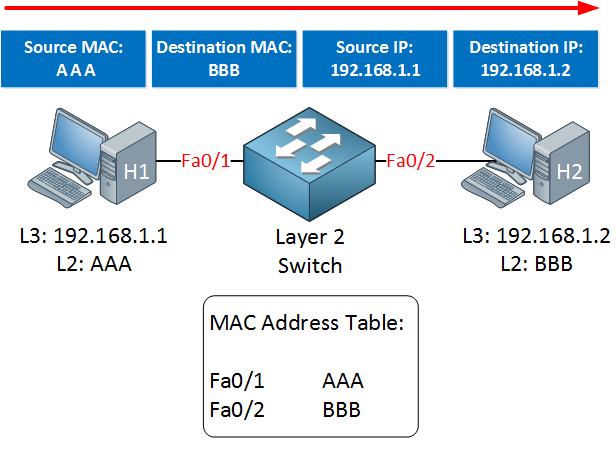 Powerwash from settings breaks machines: The ability to run a 'powerwash' is meant to be disabled on CloudReady, but in v66.1 a change makes it available. If you trigger a powerwash, your machine may need to be reinstalled. Wallpaper rendering issues on some older GPUs: Some devices with GMA 950 and GMA 3150 graphics are no longer properly rendering the CloudReady wallpaper (and some other user-specified wallpapers). Issues of this kind are fixed once logged in as a user. Issues with dual/switchable GPUs: We've found that machines with dual GPUs (Intel and NVIDIA) fail to boot CloudReady.

We are generally recommending that all users disable 'Optimus' or 'Switchable' graphics in their BIOS/UEFI settings. Unstable releases often have unforeseen bugs. We rely upon Dev Channel users to report those to us in our forums, so if you're ok with a little instability, please jump to this new release and let us know what you think! Have questions?