ALL TAKEN- A bunch of free pinga ponga keys mivity 0 Aug 2, 2016 @ 3:42pm This game is one letter away from having PINGAS in title!! Super Zat 0 Aug 2, 2016 @ 5:56am Is this just Pong EXTREME Edition? Paper Zombie Per page: 15 30 50. Start a New Discussion THREADS SUB FORUMS 6. Pinga Ponga steam key. Pinga Ponga is a improved Pong game with many extras and different game modes. Included are: -Many Levels-Different game modes (Classic, Destruction, Boss Fight and Long Level).

I thought the aim of this exercise was to FIND an IP address. Doesn't using PING imply you already know the IP (or hostname) which makes ARP redundant? How do you PING a MAC? Assuming no IP or hostname info, I have used a portscanner (like LanSpy or Zenmap) to get MAC IP info. Currently my preferred method if the device isn't listed in Spiceworks:-) There was a time when I was a baby admin and I didn't want to raise alarms by installing a scanner that I wrote a batch file (yes, that long ago) that PINGed every IP on a subnet, then immediately ran ARP redirecting output to a text file. But that depends on the device in question being set to respond to PING requests. I realize this is an old topic, but someone like myself may be looking for an answer.

I became admin of a network with little over 200 devices, which none of the cabling was mapped. I was told I was responsible for the cabling, so I began looking for a way other than toning out all the cables. I was fortunate to have Cisco switches and Windows Server 2008. I was able to use the Cisco Network Assistant to grab MAC addresses and the port number, then in DHCP on the Server 2008 I could find the MAC and corresponding IP. Furthermore I could also get the computer name from DHCP and correlate that to which user was on the machine using PDQ inventory to see who was logged in to the machine. Most of this of course depends on the devices being in use.

I've been able to create an accurate map of about 90% of my network without touching the cables. Great for finding an IP if you have the MAC address. My instance where I found this useful was after updating the firmware on a switch remotely via TFTP, the IP of the switch would change (making pinging redundant, obviously). Trying a network scan over Spiceworks or rescanning the single device would not update the IP and I needed an alternate way to find it. This method worked perfectly. Hopefully this helps those trying to understand the purpose of this practice and how it was in-fact useful. I understand the issues in attempting to use a MAC address to locate a device from outside of its local network.

What puzzles me is how Honeywell Total Connect does this with their WiFi connected thermostats. The hardware configuration is: a Honeywell WiFi thermostat that is WiFi connected to a Netgear N600 router which uses DHCP to assign an IP adddress. The router is connected to Comcast with a Motorola SB6120 modem. Comcast assigns a system wide (dynamic) IP. There is no static IP. 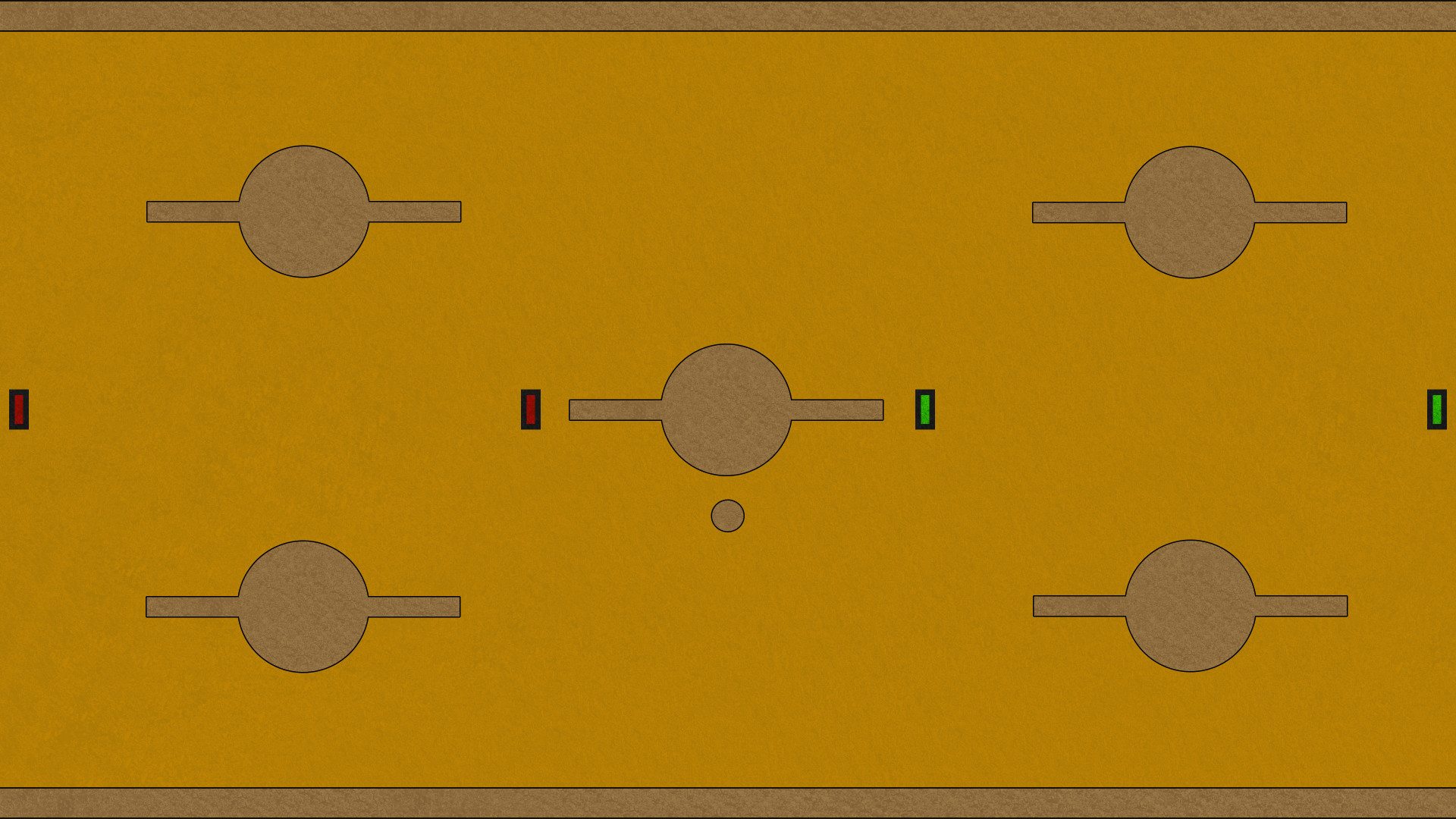 On initial setup, a WiFi connection is first established between the thermostat and the router. The thermostat's MAC and CRC and a username and password are entered into the Total Connect software setup. It is then possible to read or set thermostat values using Total Connect Web pages.

I know how to do this with a static IP or a DNS service that automatically tracks changes in dynamic IP addresses. Does anyone understand how this works with Total Connect? This post was extremely helpful, thanks itdownsouth:) I used show interface to find MAC addresses on our switches (reason for this is poor network documentation and mis-labeled switchports and wall jacks.). I took the MAC addresses that I could not locate the hosts or ip addresses for, ran arp -a to list the addressmac list, then one by one, nbtstat -A for each IP address I matched a MAC to from the unlabeled ports. Tedious, but found 5 or 6 now (seeing hexadecimal thoughts now though.).

By the way, the reason this is working great for me is the lack of routers - all switches, so if you have only one subnet like we do, this will do - otherwise, you will probably need to login to the router or switch on the other side of the router to find MAC address tables on the other networks. You may not be able to see them all on the local host, as far as arp -a on the local host, but looking up the arp or hosts tables on switches and routers could be a possible solution for those with multiple subnets. @RobertRobinson I'm the lead designer and project manager on the Honeywell systems. I can tell you exactly how I designed it. It's actually quite simple. Nothing is sent back to the unit. The unit is allowed access to the Internet via your setup and the router.

As long as the unit has permission to make an outbound connection it will work. What happens is the unit makes a report to the server. If it needs to make a request then it gives the server a unique key. The server puts any needed data in an xml (readable) and the thermostat (or quite a few other devices) hits that URL a few seconds later (the device told the server where it would pick up that info). All your device needs is a simple read-only connection to the outside world. No need to download anything. 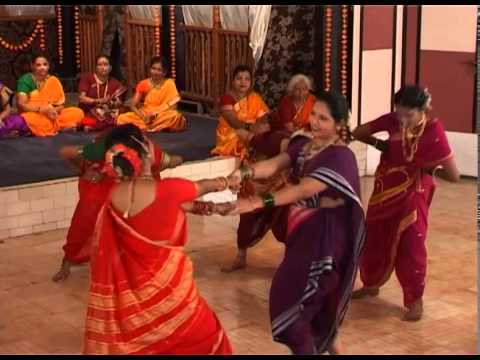 It's a VERY simple process that I developed back in 1992 when the Interwebs were still pretty new to most people. There were many processes built off of this simple idea (it was pretty cutting edge when I first designed it). Store and forward, offline browsing, push technology, etc. All are based on this simple technology. Not even close.

I was working on my PhD at the time and was hired by Honeywell to implement my design. Msi a6005 drivers for mac. I literally gave it away to the general public as is right. I hope that clears it up for you. If not, feel free to contact me for more information. Chris Dahlkvist.