As a.NET developer, I’ve spent most of my time coding on Windows machines. It’s only logical: Visual Studio is the richest development experience for building C# and VB.NET applications, and it only runs on Windowsright? When I joined Stormpath to work on our, I was handed a MacBook Pro and given an interesting challenge: can a Mac be an awesome.NET development platform? To my surprise, the answer is yes! I’ll share how I turned a MacBook Pro into the ultimate Visual Studio development machine. How to Run Visual Studio on a Mac Visual Studio doesn’t run natively on OS X, so my first step was to get Windows running on my MacBook Pro. (If you want an editor that does run natively, or might fit the bill).

There are multiple options for running Windows on a Mac. Every Mac comes with Apple’s Boot Camp software, which helps you install Windows into a separate partition. 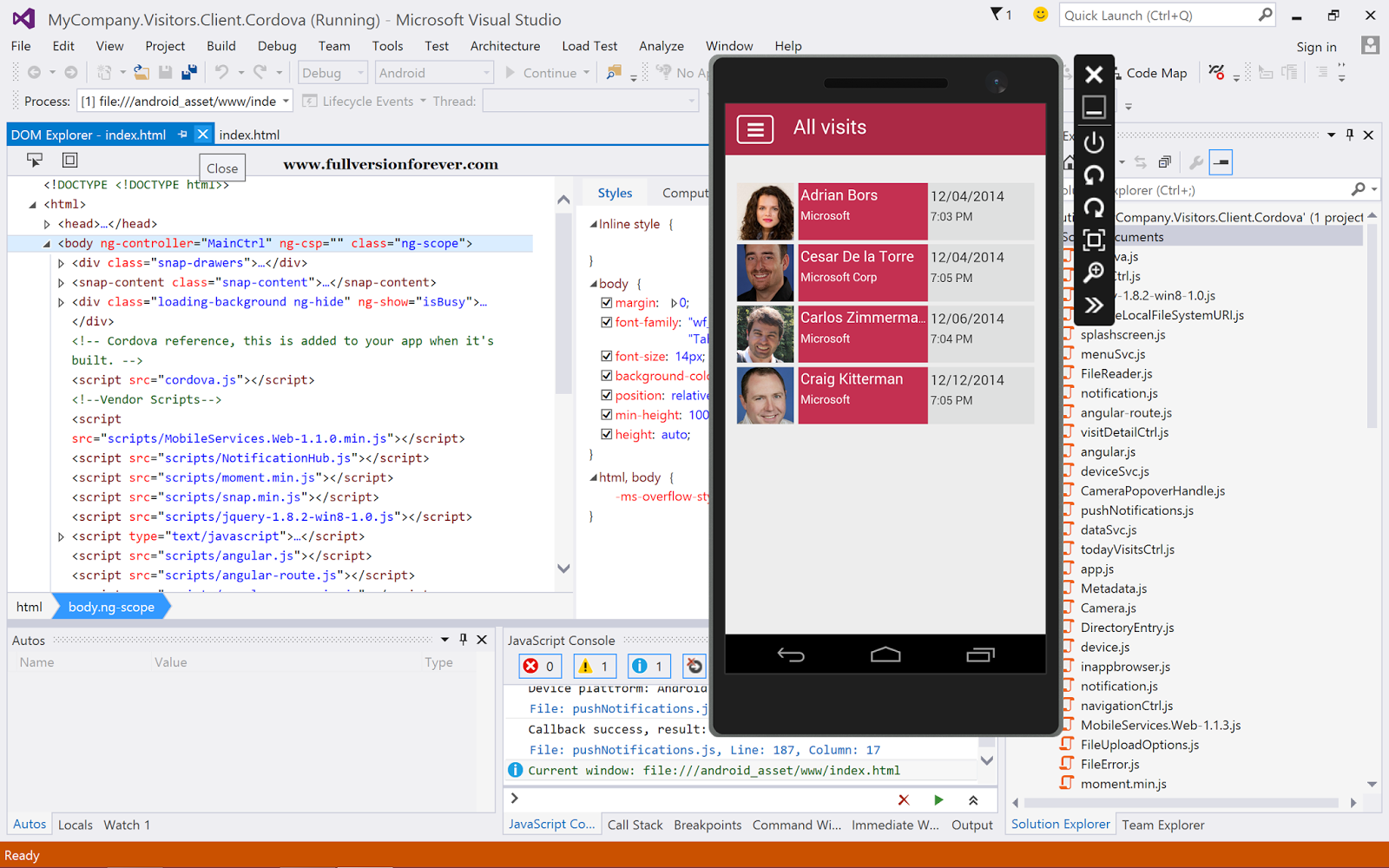 To switch between OSes, you need to restart. Is a different animal: it runs Windows (or another guest OS) inside a virtual machine. This is convenient because you don’t have to restart your computer to switch over to Windows. Instead, Windows runs in an OS X application window. I found that a combination of both worked best for me. I installed Windows into a Boot Camp partition first, and then turned that partition into an active Parallels virtual machine.

I haven’t needed to boot directly to Windows at all. (For comparison, my host machine is a 15” mid-2015 MacBook Pro with 16GB of RAM and a 1TB flash drive.) In the remainder of this guide, I’ll detail the steps I took to optimize both Parallels and Visual Studio to run at peak performance. Installing Windows With Boot Camp and Parallels This part’s easy. I followed to install Windows in a separate partition. Then, I installed Parallels and followed the to create a new virtual machine from the existing Boot Camp partition.

While it was cool to see my Windows apps side-by-side with OS X in Coherence mode, I found that the UI responsiveness (especially opening and closing windows and dialogs) felt sluggish. Because of this, I use Full Screen exclusively now. I have Windows full-screen on my external Thunderbolt display, and OS X on my laptop. If I need to use OS X on my large monitor, I can swipe the Magic Mouse to switch desktops.

Adjusting OS X and Windows Features I fixed a few annoyances and performance drains right off the bat:. Function keys. If you’re using the Mac keyboard, you’ll want to change the function key behavior so the F1-F12 keys work correctly in Visual Studio. From System Preferences – Keyboard, make sure Use all F1, F2, etc.

Keys as standard function keys is checked. With this turned on, hold Fn to use the Mac functions (brightness, volume, etc.) on F1-F12. With an external non-Mac keyboard, this isn’t an issue. Start menu. I’m using Windows 8, and the removal of the Start menu annoyed me. I clung to my old ways and installed to restore it. Disable Windows visual effects. I turned off most of the Windows desktop manager visual effects by going to Control Panel – System and Security – Advanced system settings – Advanced – Performance – Settings – Visual Effects and choosing Adjust for best performance.

However, I left Smooth edges of screen fonts checked because it improves text rendering on my monitor. Installing Visual Studio and Helpful Extensions Installing Visual Studio is a piece of cake once the virtual machine is set up. I simply downloaded the latest release from MSDN and let the installer run. If you use an Apple Magic Mouse (as I do), Visual Studio tends to be overly eager to zoom the text size in and out as you swipe your finger over the mouse. The add-on fixes this annoyance.

Improving Visual Studio for Performance I was impressed with how well Visual Studio performed under emulation. With a large multi-project solution open, though, I saw some slowdowns. Through trial and error, I found a number of things that could be disabled to improve performance. You may not want to make all of the changes I did, so pick and choose your own list of tweaks:.

Start up to an empty environment. Starting up Visual Studio for the first time feels a lot snappier if you skip the default news page on startup. Select Empty environment under Options – Environment – Startup – At startup. Remove unused extensions. Visual Studio ships with a number of extensions that you may not need. From Tools – Extensions and Updates – Installed, remove any extensions you aren’t actively using (you can always reinstall them later). I got rid of six extensions I didn’t need.

When a file is open in the code editor, Visual Studio will represent recent changes by displaying small regions of green or yellow on the scroll bar. If you can live without this, turn off Track changes via Options – Text Editor – General for a small performance boost. Turn off Track Active Item. Squeeze out a little bit more UI performance out by ensuring Track Active Item in Solution Explorer is unchecked under Options – Projects and Solutions – General. Visual Studio on a Mac: The Best of Both Worlds With these tweaks, I’ve come to love using Visual Studio on a Mac. The performance is good, and by running Windows in a virtual machine, I get the best of both OS worlds. Want to see what I’m building with this setup?

Check out our on Github. Do you have any other tricks you’ve used to improve Visual Studio performance? Any must-have add-ons that boost your productivity? Leave me a comment below!