Shop our selection of macLEDS, Sensio, Under Cabinet Lights in the Lighting Department at The Home Depot. Check details for TestDaF 20, season 2018, Cologne, Carl Duisberg, German. 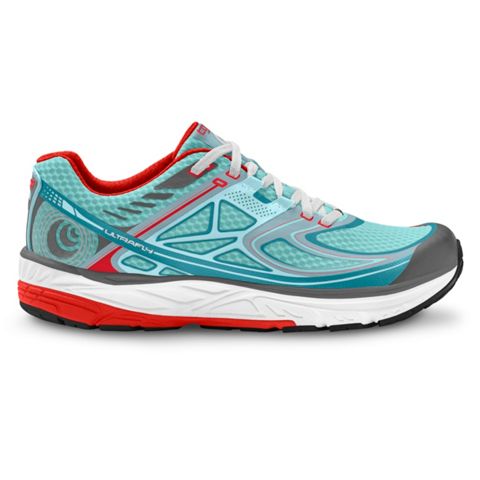 In a change of pace from the normal SoC related MediaTek news, today we see the announcement of a new discrete biosensor from the Taiwanese chip manufacturer. The new Sensio MT6381 is a health monitoring solution which integrates six key measurements data points into an all-in-one package which can be integrated into smartphones. While the Helio series includes the popular SoC lineup of MediaTek, the Sensio branding is a new marketing effort by the company to give more exposure to its new and future sensor business, of which the new biosensor is the first announced product. The industry leader in biosensor solutions is currently Maxim Integrated who also are the component suppliers of the heart-rate monitor module integrated into Samsung Galaxy smartphones, undoubtedly the smartphone line-up which popularized and became the trend-setters in regards to integrating health monitoring solutions into mobile phones. While the wearable market has seen more widespread adoption of biosensor integration, outside of Samsung Galaxy phones there’s been sparse to close to no adoption of such solutions (Please correct me if a device comes to mind!), which considering that Samsung first introduced the sensor in the Galaxy S5 close to 4 years ago is quite a bit odd. As such, MediaTek sees opportunity and demand from its OEM partners to enter this market. The MT6381 doesn’t just try to be a follower in terms of functionality but tries to one-up rival component offering by claiming to be the first 6-in-1 biosensor solution.

Thursday, December 14, 2017 - You can infer a lot about what a person is thinking or doing based on their biometric readings. Combined with location data reporting and a window into their personality/thinking based on web surfing, the apps they use, and the texts and calls they make and you can probably predict how they're going to act or react to a given stressful situation. Systems like these could use a person's phone and existing network to call for medical assistance or alert police if a threshold of activities indicates a crime is probably being carried out by the person using it. The phone could be programmed to activate the mic and camera for evidence collection and we could catch a lot more people doing bad stuff as it happens.

I mean, we might even be able to detect illegal drug use and help stop addictions and related crimes. Society could really benefit from this kind of thing.

Why only a.tiny. bit? Did Snowden teach people nothing? I'm yet to be convinced of the need for a 'smart' phone, and I'm waiting for a brand I can trust that won't track me geographically in real time, report everything I view to a conglomerate that will sell my interests to advertisers (or to others with shadier aims), nor be a closed code platform that I cannot trust is not being hijacked (including features like cameras) to spy on me and everyone in range. If a phone doesn't offer those features, I cannot care how fast 'Geekbench' says it is. My old Nokia is doing just fine, thanks.;) An umbilical cord to Twitter and Facebook is.not. a requirement of modern life.

It's not tin-foil hattery to see exactly the potential being described here as the logical outcome, with alphabetic agencies rubbing their hands already at the possibilities of exploiting any such technology for covert surveillance by subverting devices, as they've been shown to have done already. Thanks, Peach, for pointing it out.