Have you ever wondered why your Mac is running slow? Does it freeze when performing even just the simplest of tasks? Does it take a while to launch and switch programs? Everybody has gone through this excruciating pain at least once. 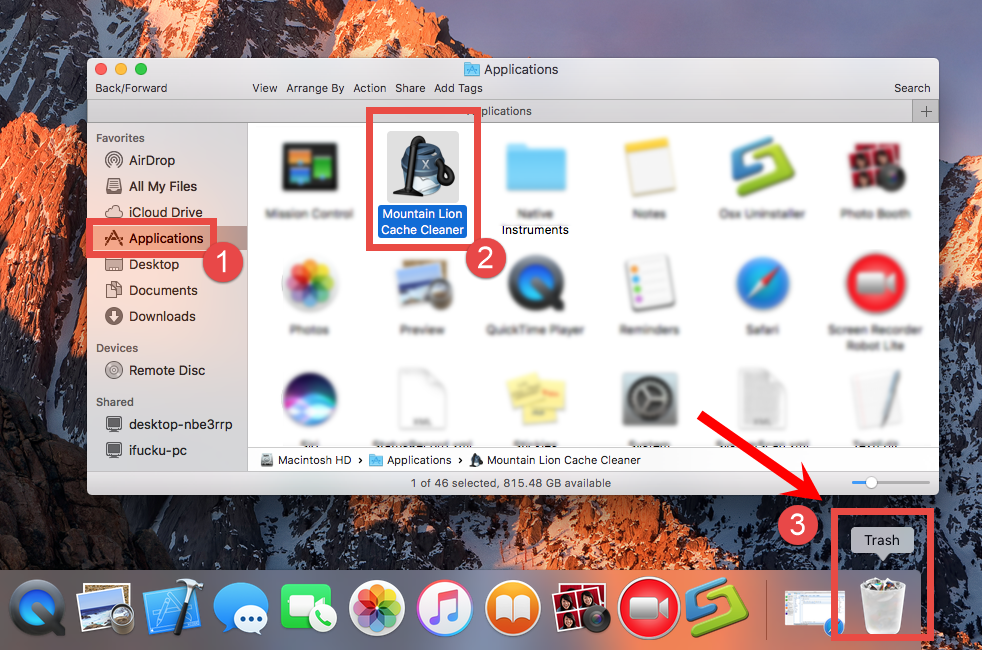 Even though the Mac is known to be a high-performance machine, it disappoints us sometimes as it slows down over time. There are numerous reasons why this happens. The main reason is a full hard disk. The more available space your Mac’s hard disk has, the more efficient your Mac will operate. You may ask why your hard disk runs low on space.

One of the culprits could be your hard disk cache has become loaded with unnecessary files. What is Cache?

Cache files are data saved by browsers, systems and applications on your hard disk to guarantee a smooth user experience. It is mostly used to speed up processes. For instance, Safari will load images on a webpage and downloaded them to the cache so that the next time you visit the website, you don’t need to download them again because they can be retrieved from the cache. This reduces the wait time to load webpages.

As time goes by, the number of cache files increase considerably. Even though they are temporary and can be deleted, most people don’t bother to do so. In turn, these cache files start to take up storage space resulting in lowered system performance. Cache files include system cache, app cache, browser cache, library cache and more. Although other operating systems store cache in different file locations, the Mac OS stores cache files in the cache folder.

How Does Cache Affect Your Mac? Although the primary purpose of cache is to provide a smoother user experience, the constant build up of data leads to storage space issues on a Mac. Cache files are small in size, however going a long period of time without cleaning the hard disk means that these cache files can increase to gigabytes in size, resulting in a system with a minimum of disk space to operate.

It affects the smooth performance in which Mac computers are known for. To avoid this from happening, it is recommended to clear your cache regularly.

How to Clear the Cache on your Mac Manually? Mac systems are harder to clean compared to other operating systems as the destination is located within other folders and files. With the lack of knowledge on how to clean a Mac, the most inevitable question asked is: How to clear the cache on Mac? Many people prefer opting for the longer route and cleaning the cache themselves. There are several types of cache files and each file is stored in different locations and cleared differently. Here’s how different types of cache files can be cleared manually on your Mac: User Cache: User cache takes up the most space on your hard disk which is normally located in the User Cache folder “/Library/Caches.” Although a good cleaner locates and clears cache files well, manual deletion requires more work. Reminder: User cache also includes sensitive data.

Some users may encounter errors opening the files and system applications after clearing it entirely. It is recommended to perform a backup first.